In recent years, the world has been taken over by “Hallyu” or the Korean Wave, thanks to the popularity of K-pop, K-dramas, and movies. While these provided a sneak peek into the culture, one major highlight was the country’s vast and rich food traditions. Words like mukbang, Korean chicken, kimchi, tteokbokki, and bibimbap became everyday speak giving rise to a huge fanbase eager to explore Korean dishes. It was further popularized by food content creators, TikTokers, and YouTubers pushing Korean food into the mainstream. Well, what's the verdict? It is here to stay and fast becoming a part of mainstream ethnic foods just like other popular Asian cuisines. Also makes you wonder, what took it so long?

Food culture was always big in Korea. Koreans consider food as medicine. They spend hours cooking long elaborate meals. Korean equivalent of Bon Appétit is “Jal Meokkessumnida” which roughly translates to ‘I will eat well and enjoy.’ It shows how important food is to Koreans.
If you want to try your hand at Korean dishes or wish to translate your love for Korean flavors into your everyday cooking, we have listed below a list of ingredients to get you started. 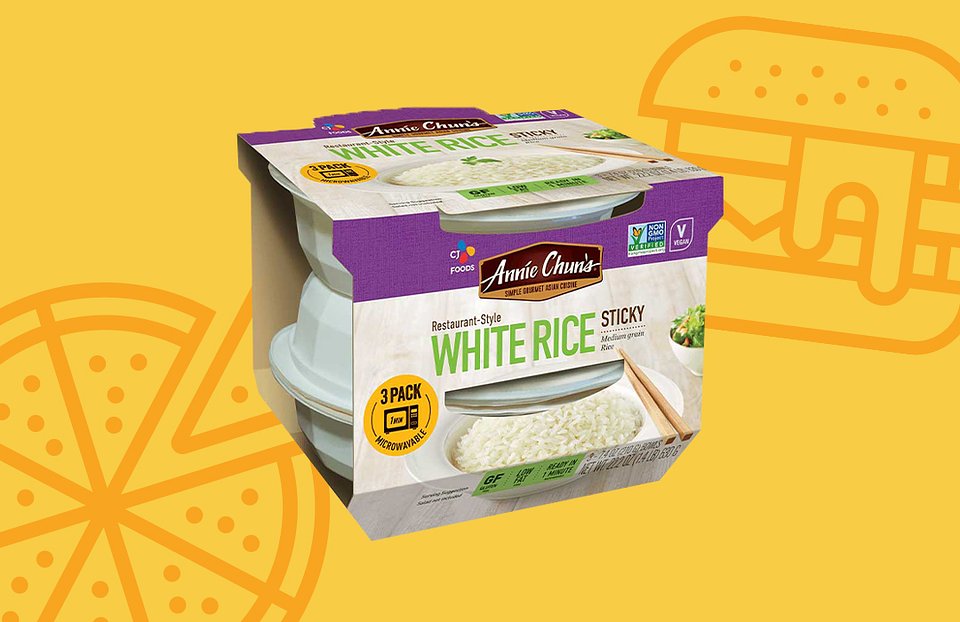 1. Rice: Rice is the most important part of a Korean meal. The short-grained sticky rice is typically consumed with every meal including breakfast. Some popular Korean rice dishes are bibimbap, gimbap, and kimbap. Rice dishes are often accompanied by a wide variety of sides, which is a course in itself known as “Banchan”. 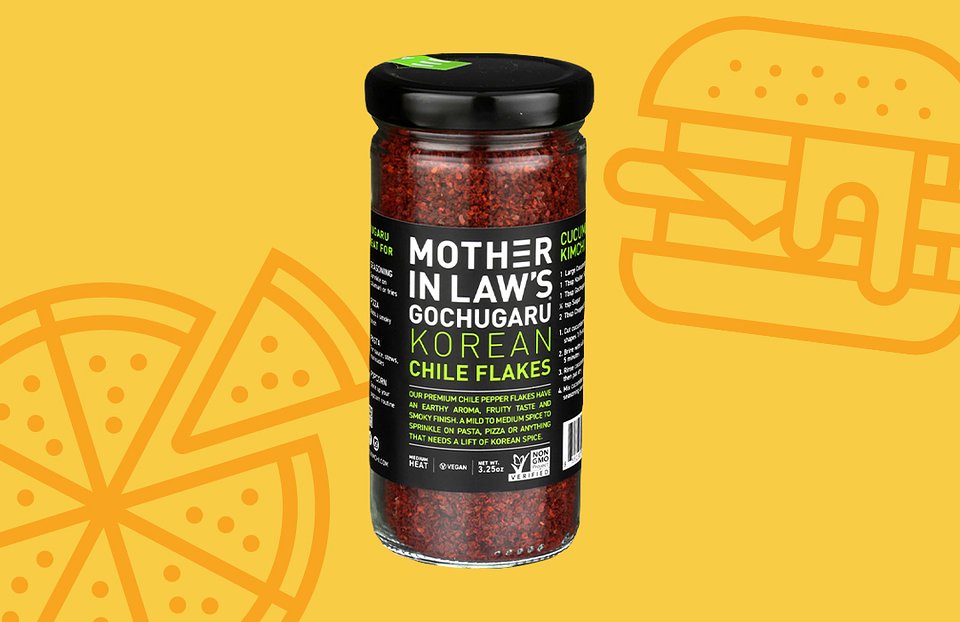 2. Gochujang and Gochugaru: Gochujang is a fermented red chili paste with a savory, sweet, and spicy flavor. It has a thick consistency and is used to season rice dishes, salads, soups, hot pots, and meats. It is excellent for marinating meats.
Gochugaru on the other hand is chili pepper flakes that add a hot and smoky flavor to dishes. It is mainly used in the preparation of homemade kimchi and kimchichigae, which is a kimchi stew. 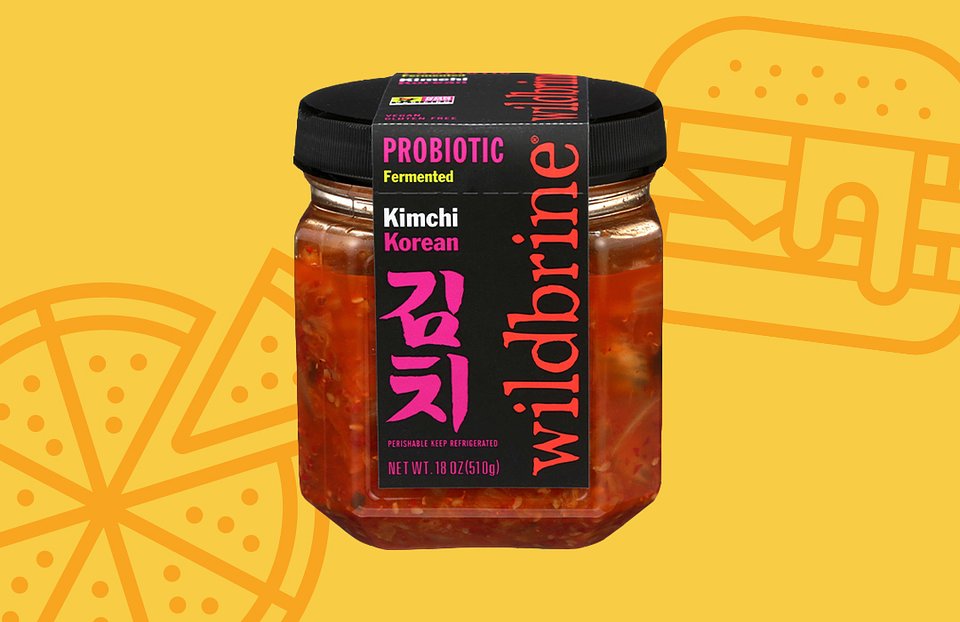 3. Kimchi: It is a fermented side dish made with vegetables such as Napa cabbage, radish, spring onions, ginger, and garlic. Kimchi is an indispensable part of Korean culture. Traditionally, the process of preparing Kimchi in Korea is known as Gimjang. It is a ritual and tradition where the entire family comes together to prepare Kimchi to last through the winter.

In the words of New York Food Times columnist Eric Kim, “You need to view the word Kimchi as a verb just like pickling.” Many variations of Kimchi can be created using local and seasonal ingredients available in your part of the world. 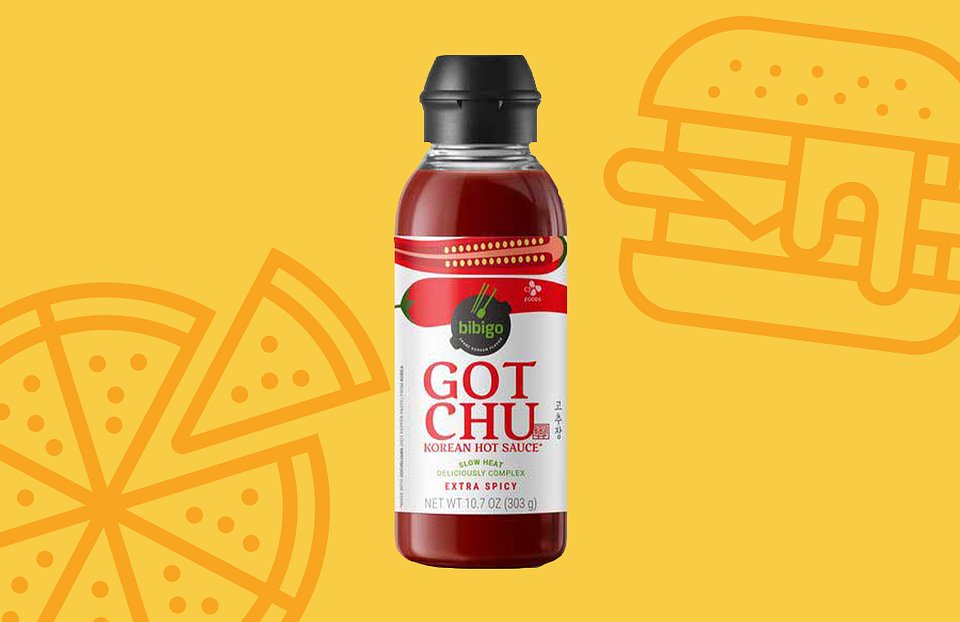 4. Korean sauces: Korean-style sauces such as Korean hot sauce or Korean BBQ sauce are excellent for sprucing up any dish instantly. They are also great for dipping, spreading, topping, marination, stir-frying, and more. These sauces are great for adding Korean flavors to everyday cooking. 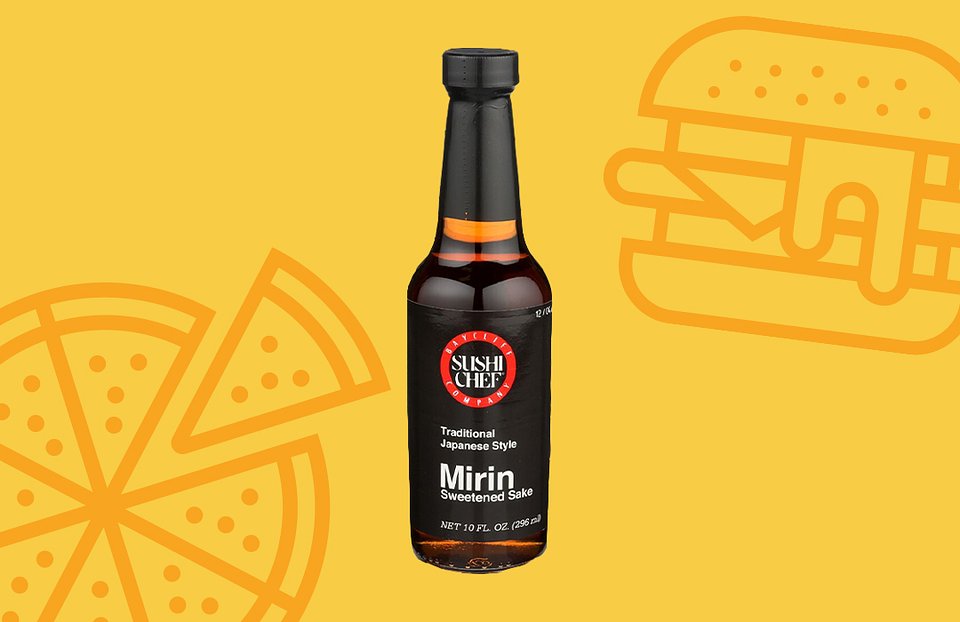 5. Mirin/Mirim: The Korean Mirim or Japanese Mirin is a type of rice wine. It serves as a cooking wine in a variety of meat and seafood preparations. It is also excellent for creating marinades, glazes, dipping sauces, and dressings. Mirim is also excellent for replacing sugar in recipes owing to its sweet flavor and the alcohol content adds the perfect depth and acidity to the dishes. 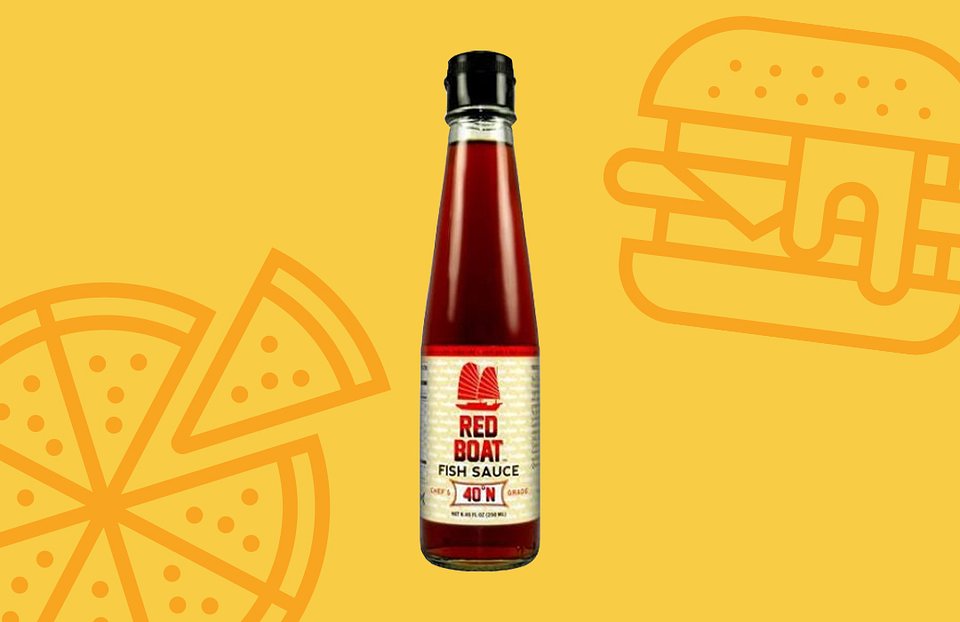 6. Fish Sauce: Korean fish sauce is made by fermenting raw anchovies and sea salt. It is loaded with savory, salty, sweet, and umami flavors. Mainly used in homemade Kimchi to speed up the fermentation process, fish sauce can also be added to any dish such as stir-fries, soups, stews, marinades, and more for a touch of umami. 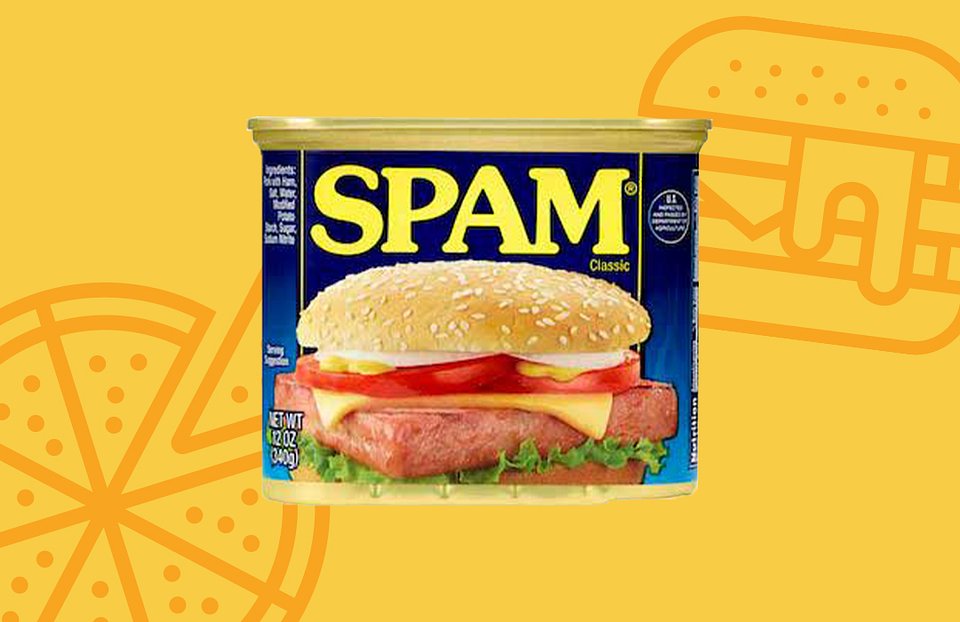 7. Spam: Spam is canned cooked pork meat. It is one of the most widely consumed processed meats in South Korea. Spam is a commonly used protein source in many popular Korean dishes such as kimbap, budae jjigae, and kimchi fried rice. 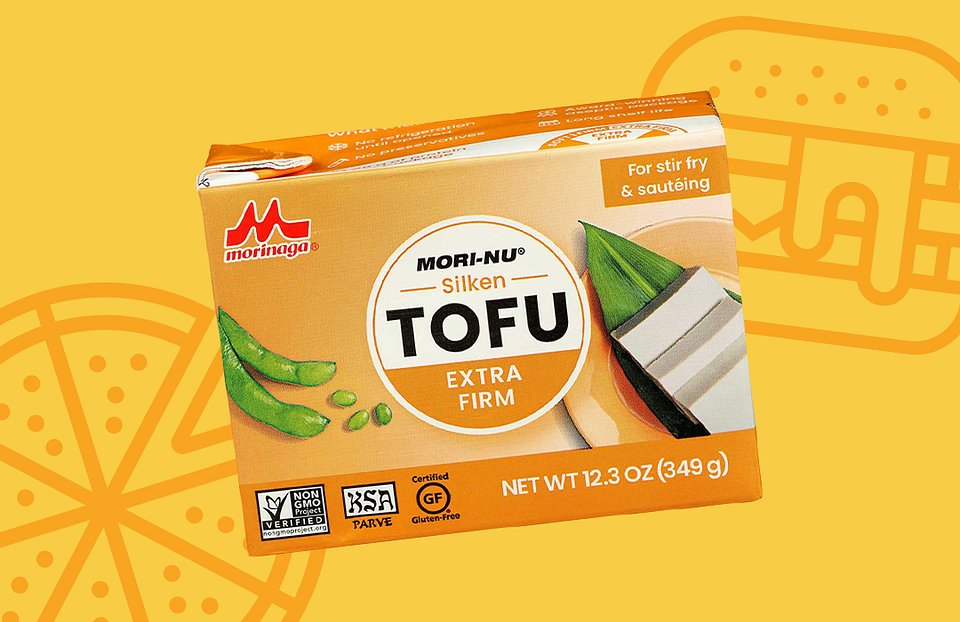 8. Tofu: Tofu also known as Dubu in Korea is a widely used food item in Korean cuisine. Braised tofu is a popular dish in South Korea, which is made with tofu in a simple soy-based sauce. It can also be used to replace meat in bibimbap, gimbap, salads, stews, and stir-fries.
To take our love for Korean food further ahead, we have put together a list of ready-to-eat, Korean-inspired meals to choose from. Stock up your pantry with them to satisfy those cravings anytime. 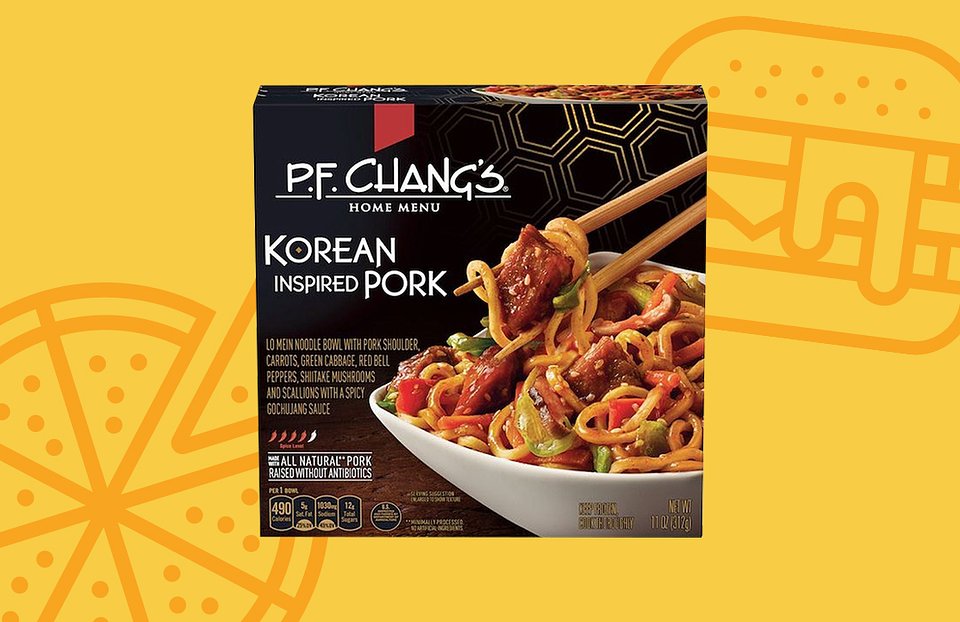 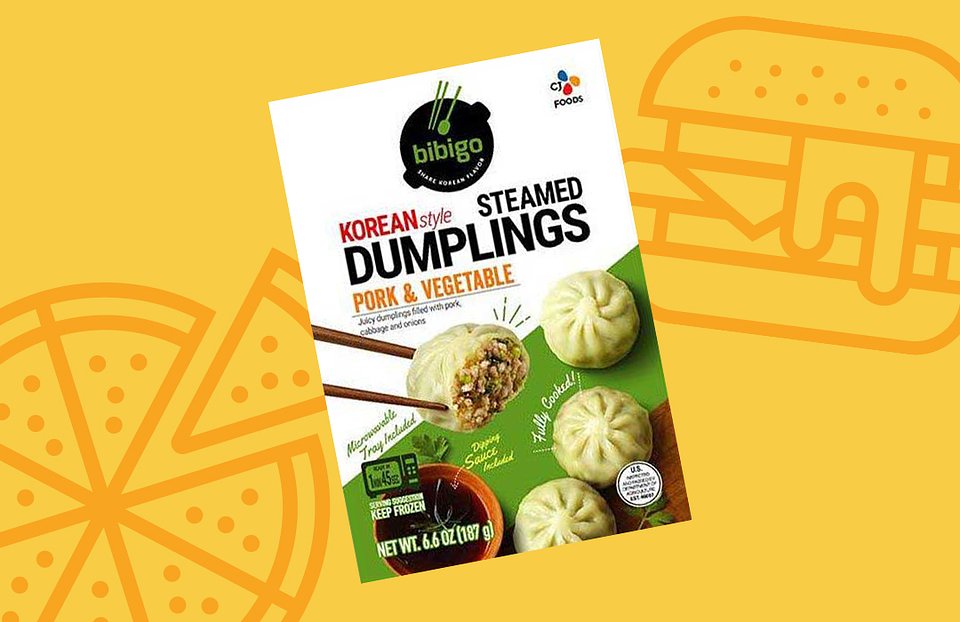 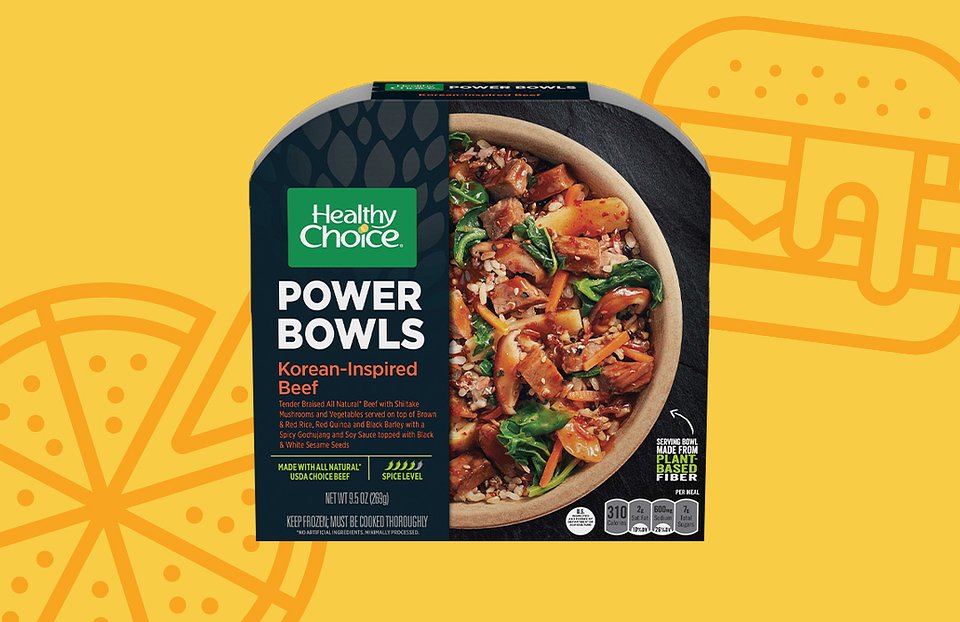 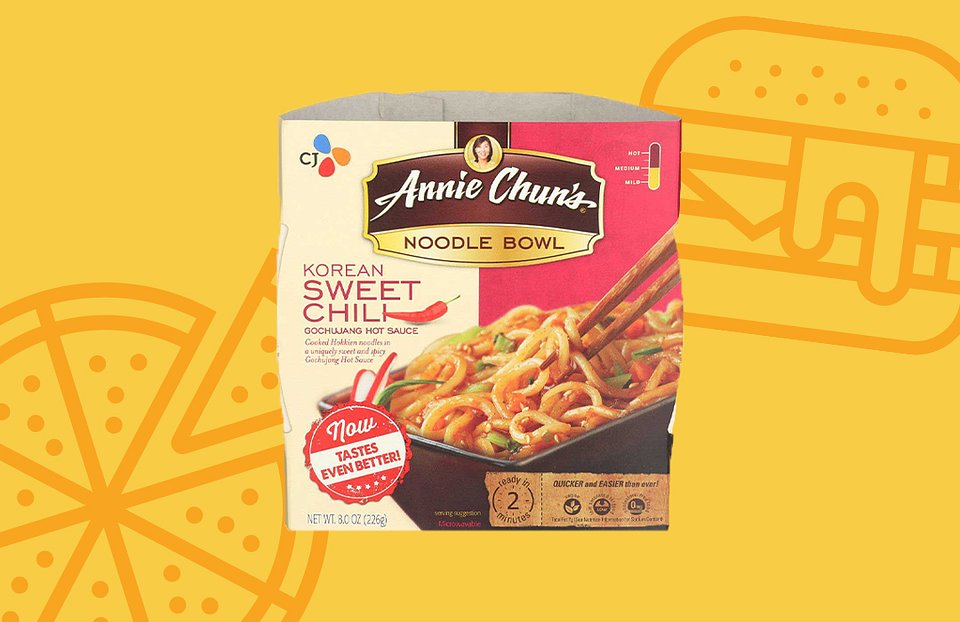 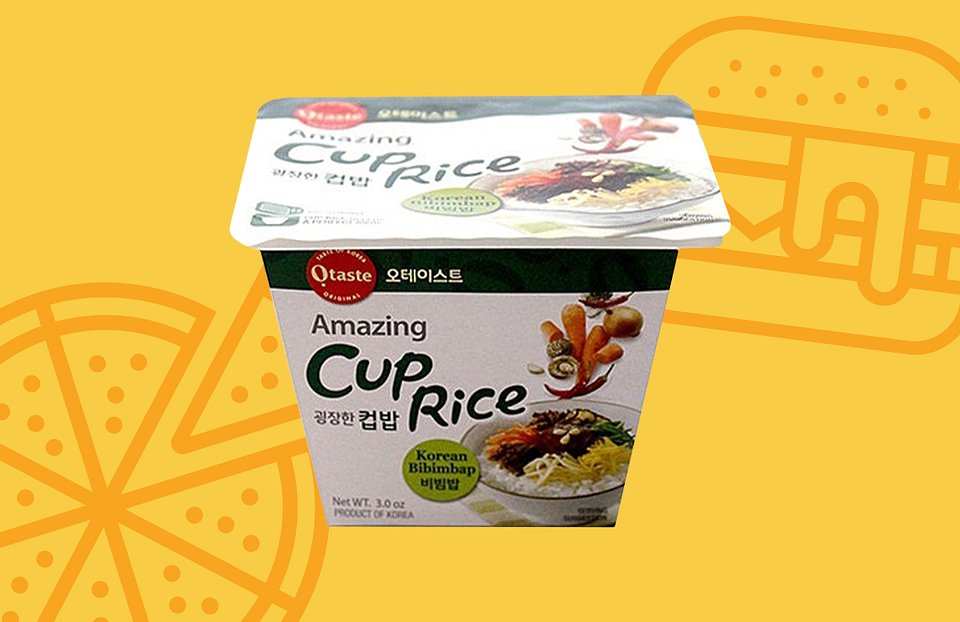 5. Instant Bibimbap: Bibimbap is made with a mix of rice, meat, and vegetables. Enjoy this traditional Korean dish instantly anywhere anytime in a cup with Jayone Instant Bibimbap.

Give the traditional eggnog a Puerto Rican twist this Christmas with this Caribbean-style Holiday Coquito by Unilever Food Solutions. A coconut base is combined with rum and spices to create this delightful cocktail. With this recipe, we add another one to our holiday be...

Treat guests this holiday season to Mini Apple Pies with this simple recipe by Pillsbury. These can also be a fun baking activity for the family. Made with few ingredients and easy steps, this one is a crowd pleaser and quicker than a traditional pie.

Each autumn, pumpkin pies grace dinner tables for holidays, get-togethers, and family dinners. Many people will be placing dessert orders, but how can you offer a taste of the holidays before big meals? Mini desserts! This combination of pumpkin pies and pastry is sure t...

The American love for pumpkins goes beyond pumpkin pies and jack-o-lanterns. With pumpkin bread, soups, cakes, baked goods, pumpkin butter, lattes, and so much more, the sky is the limit. To take our holiday beverage series forward, we bring you Pumpkin Apple Pie Cocktai...